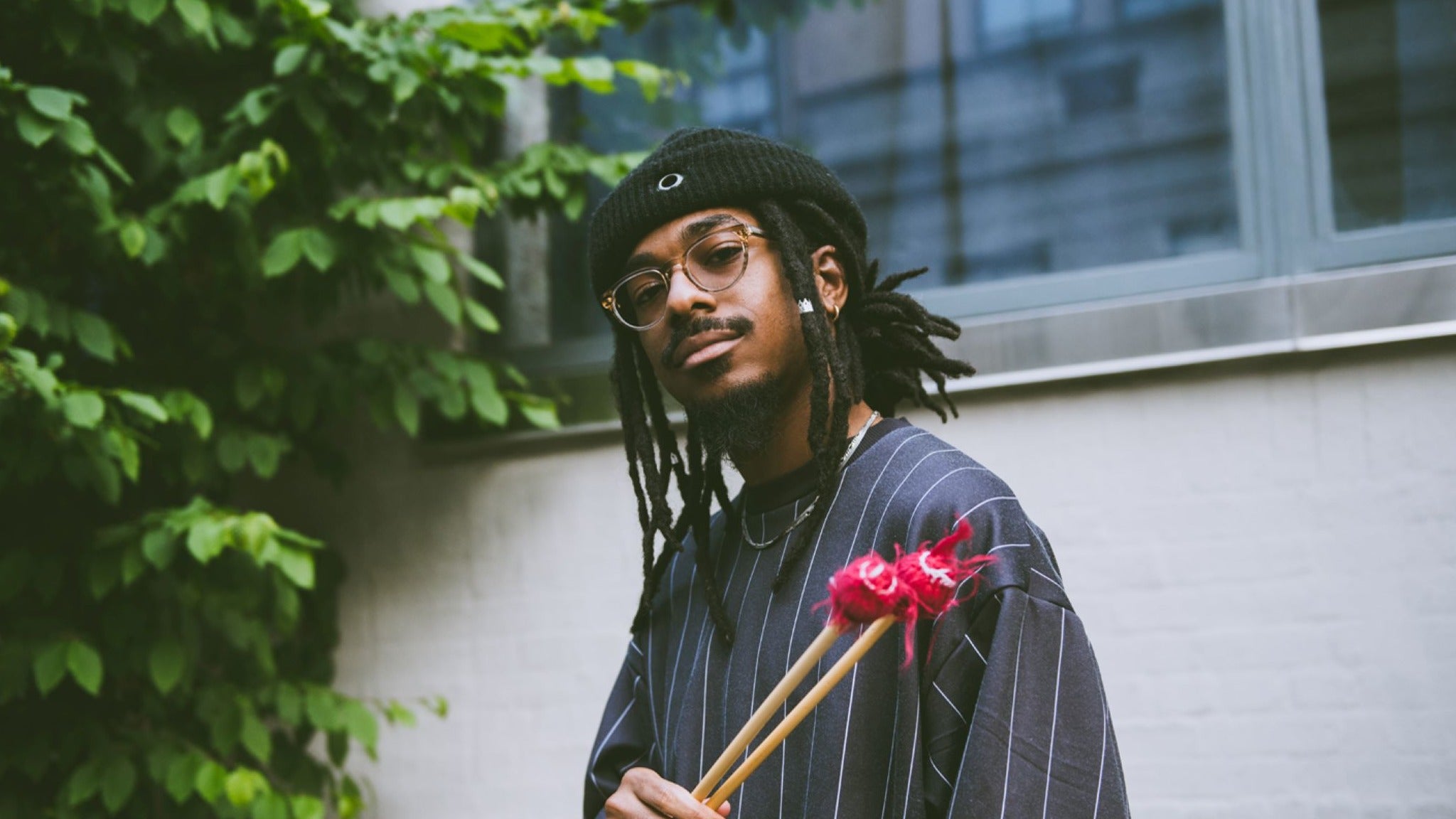 “…Ross’ precocious creativity, facility, and confidence were downright shocking. His style is so unique and developed that it changed my image of the vibraphone itself,” claims ALL ABOUT JAZZ.

Prolific & Renowned Vibraphonist & Composer JOEL ROSS released his anticipated Blue Note debut album "KingMaker" to eruptive critical acclaim in 2019. He's topped the Downbeat Critics Poll Rising Star category for vibraphone and in 2017, he became one of the youngest artists to receive a coveted Residency Commission from The Jazz Gallery. Ross is among the 25 artists DOWNBEAT MAGAZINE thinks will help shape jazz in the decades to come and with the release of "Who Are You" (Blue Note, 2020), Ross shares the culmination of a year-long exercise in experimenting and risk-taking on and off the bandstand. GOOD VIBES includes Acclaimed Saxophonist WALTER SMITH III; Remarkable Electric & Acoustic Bassist KANOA MENDENHALL; Accomplished Pianist JEREMY CORREN; and Dynamic Drummer JEREMY DUTTON.