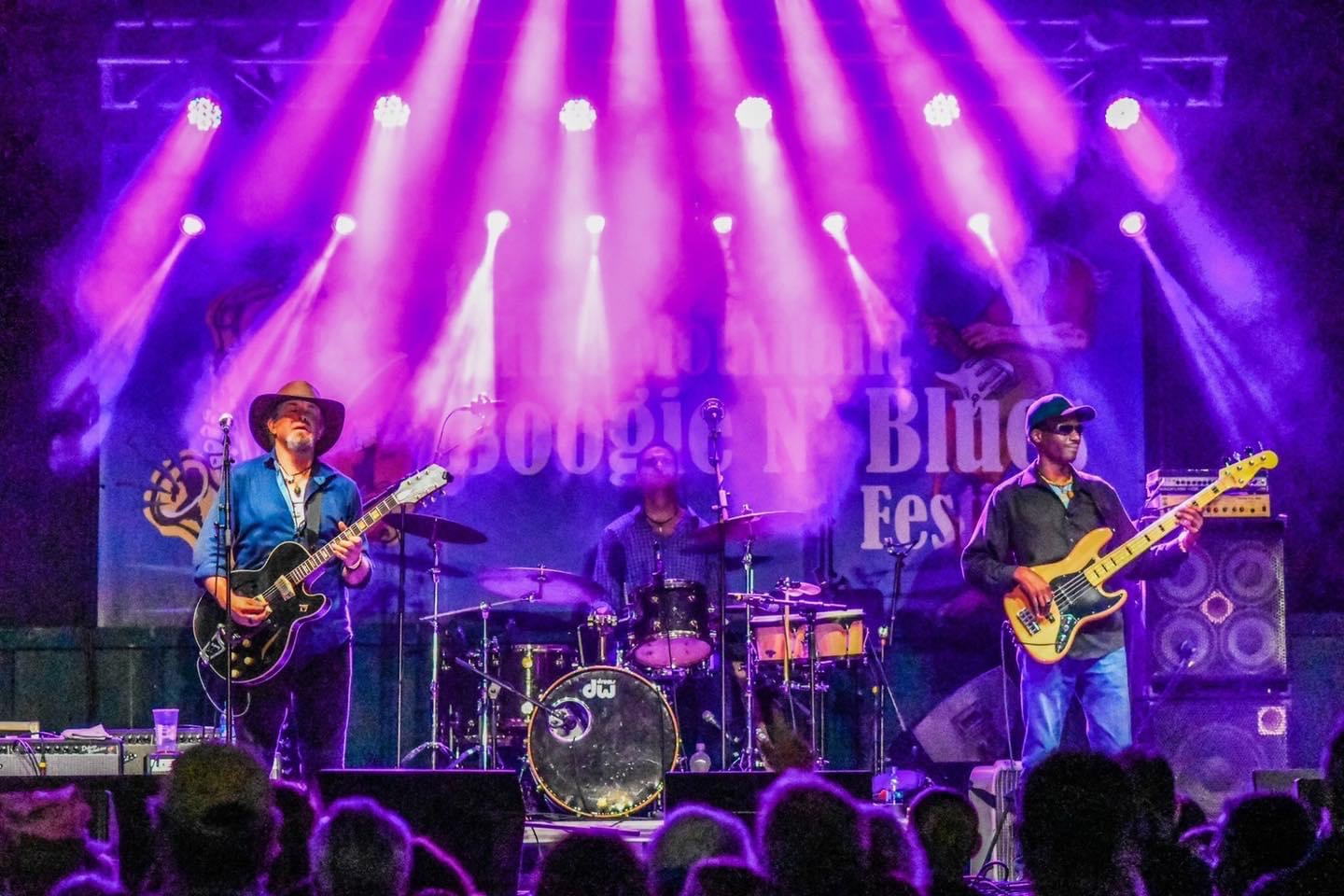 “Soars brings the blues to listeners around the globe in a contemporary and refreshing way, make sure you have a fire extinguisher handy when you play Southbound I-95, cause J.P. Soars and his gang are on fire,” raves BLUES MUSIC MAGAZINE.

6x-Blues Music Award Nominated Guitarist, Singer & Songwriter J.P. SOARS was recently Nominated for "Blues Guitar Player of the Year" at the 2022 Blues Music Awards as well as "Band of the Year" & "B.B. King Entertainer of the Year.". In 2021, he was Nominated for "Contemporary Blues Male Artist of the Year" and in 2019 he was Nominated for "Blues Rock Artist of the Year." Playing the blues requires diligence, dedication, and an inherent sense of purpose and passion. Guitarist and vocalist J.P. Soars knows those instincts all too well, having been imbued with absolute enthusiasm for the form. It's not only steered his muse ever since, but also brought him to the heights of success & worldwide recognition. JP Soars was the first place winner of the Blues Foundation 2009 International Blues Challenge. The Red Hots include Drummer CHRIS PEET & Bassist CLEVELAND FREDRICK - joined by ANNE HARRIS (Vocals, Violin).