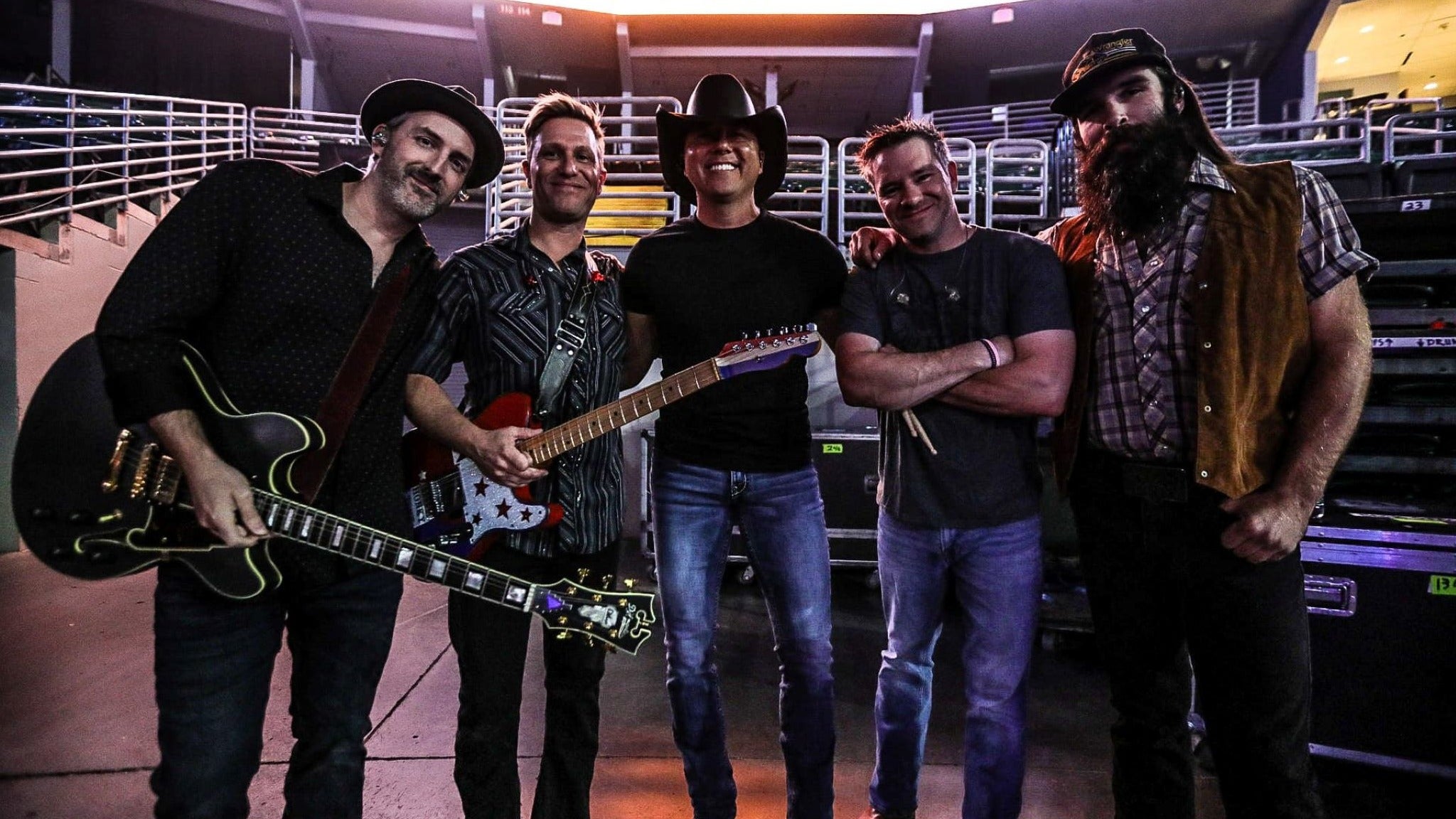 “First of all, Country music has been embracing more influences from other genres, which is positive and moves the music forward in an accessible way. However, the best influences are when modern country borrows from southern rock, such is the case with Frank Foster…The music surrounding him is firmly rooted in country/southern rock and that is a winning combination…The band is excellent, and the backing harmonies are tight,” raves SOUND IN REVIEW.

FRANK FOSTER embodies musical independence at its highest level. He not only has taken the road less traveled, but the road almost never traveled. Acting as his own record label, management, booking agency and publishing company, he has managed to find success that some major label artist may never find. This rural Louisiana native and former oilfield man has taken his songs from the campfire to the coliseum seemingly overnight, all the while gaining a following of fans whose loyalty is unmatched. His musical journey started in 2011 with the release of his first album "Rowdy Reputation". "Rhythm and Whiskey" was released in 2014 and debuted at #4 Billboard Country Charts. His early 2016 release, "Boots On The Ground", debuted at #7. In 2018, he released his seventh album, "'Til I'm Gone", which debuted at #2 on the Billboard Country Album Sales Charts giving Foster his highest mark yet. Foster's YouTube now has over 20 million views while his Spotify has more than 25 million spins.