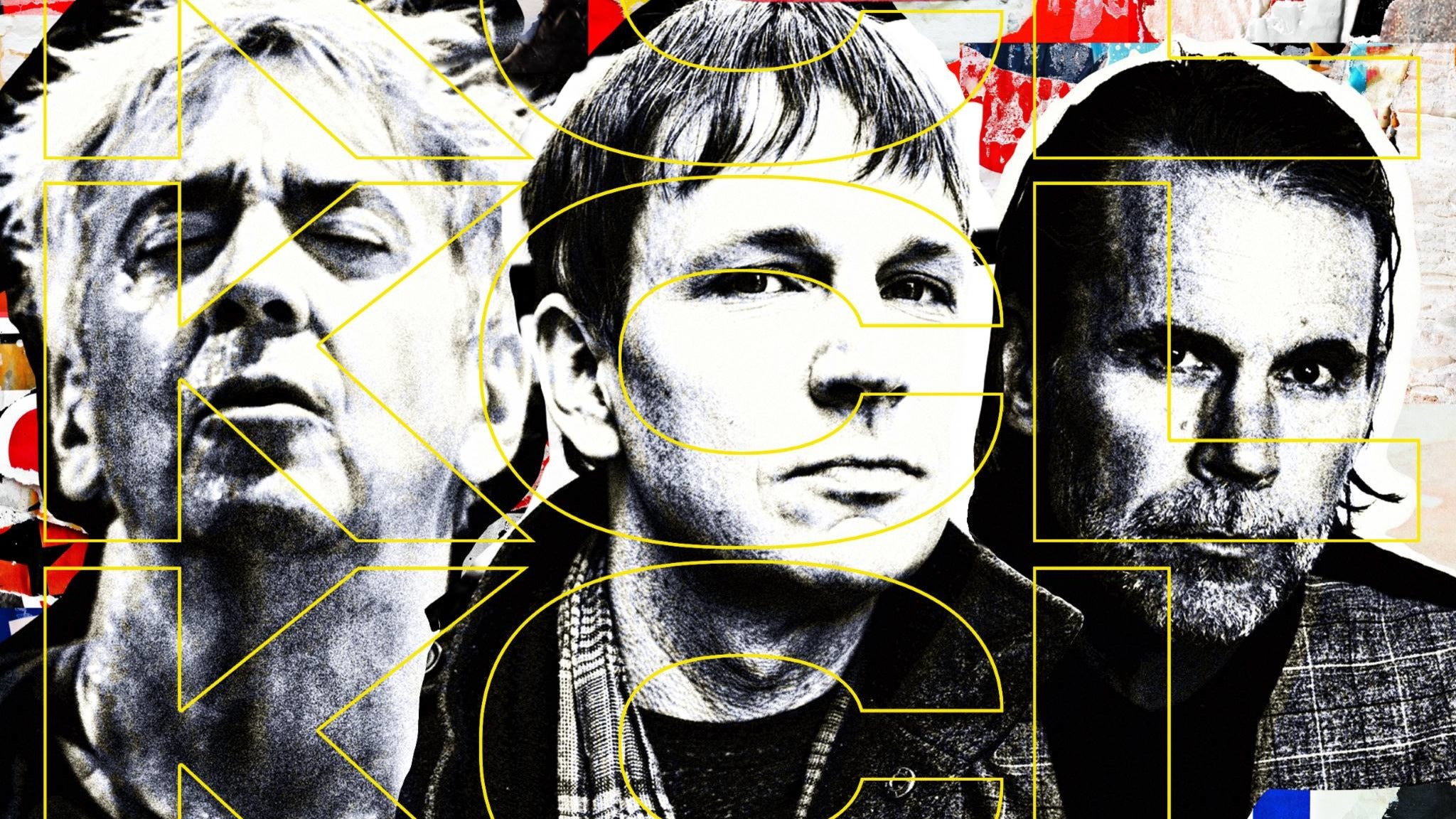 This trio's famously long residency at New York's 55 Bar used to be documented by downloadable recordings of the gigs the same night. Acclaimed Guitarist WAYNE KRANTZ is accompanied by his regular partners, World-Renowned Drummer KEITH CARLOCK and GRAMMY Award-Winner TIM LEFEBVRE (Bass), and the bone-crunching three-way conversation they keep up joins the impact of a heavy rock power-trio to the harmonic sleight-of-hand and melodic slipperiness of a contemporary jazz band. From his early days as a sideman WAYNE KRANTZ has consistently pushed his stylistic roots in rock, jazz, fusion and blues beyond their boundaries. In Modern Drummer's 2009 Readers Poll, KEITH CARLOCK was voted #1 Pop Drummer, #1 Fusion Drummer, and #1 Best All-Around Drummer. GRAMMY® Award-Winning Bassist TIM LEFEBVRE has amassed a reputation for being one of the world's most innovative bassists and from 2013-2018 he was the bassist of the dynamic blues rock ensemble Tedeschi Trucks Band.