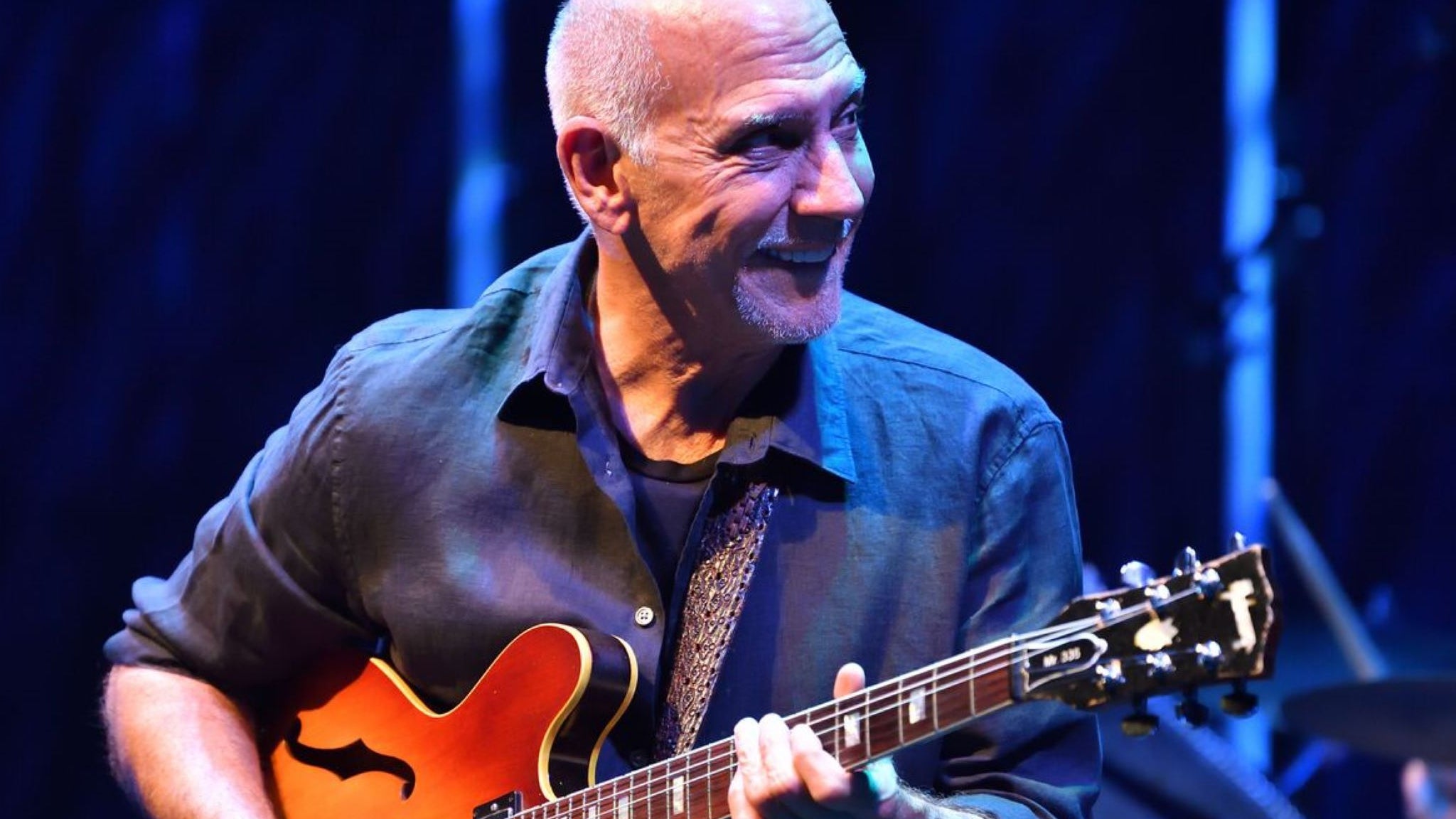 Larry Carlton was named One of the “10 Greatest-Ever Session Guitarists” by Gibson Guitar; and Guitar Player Magazine lists “Kid Charlemagne” as one of the Most Influential Rock Solos Ever!

4x-GRAMMY® Award-Winner & 19x-GRAMMY® Award Nominated All-Time Guitar Great LARRY CARLTON established himself from his first recording, "With A Little Help From My Friends". His studio credits include musicians and groups like Steely Dan, Joni Mitchell, Michael Jackson, Sammy Davis Jr., Herb Alpert, Quincy Jones, Bobby Bland, Dolly Parton, Linda Ronstadt and literally dozens of others. Larry went on to perform with the Crusaders and then with the Multi-Platinum Jazz Super Group Fourplay. With 38 albums to his credit, and having performed on 100+ albums that have gone Gold or Platinum, Larry Carlton has achieved the highest standard of excellence for artistry and music. Additionally, Larry received a "Lifetime Achievement Award" from Guitar Player Magazine at the historical Ryman Auditorium; was presented the "Titan of Tone" Award from Premier Guitar Magazine at the Rock and Roll Hall of Fame and received a star on the Rock Walk of Fame.