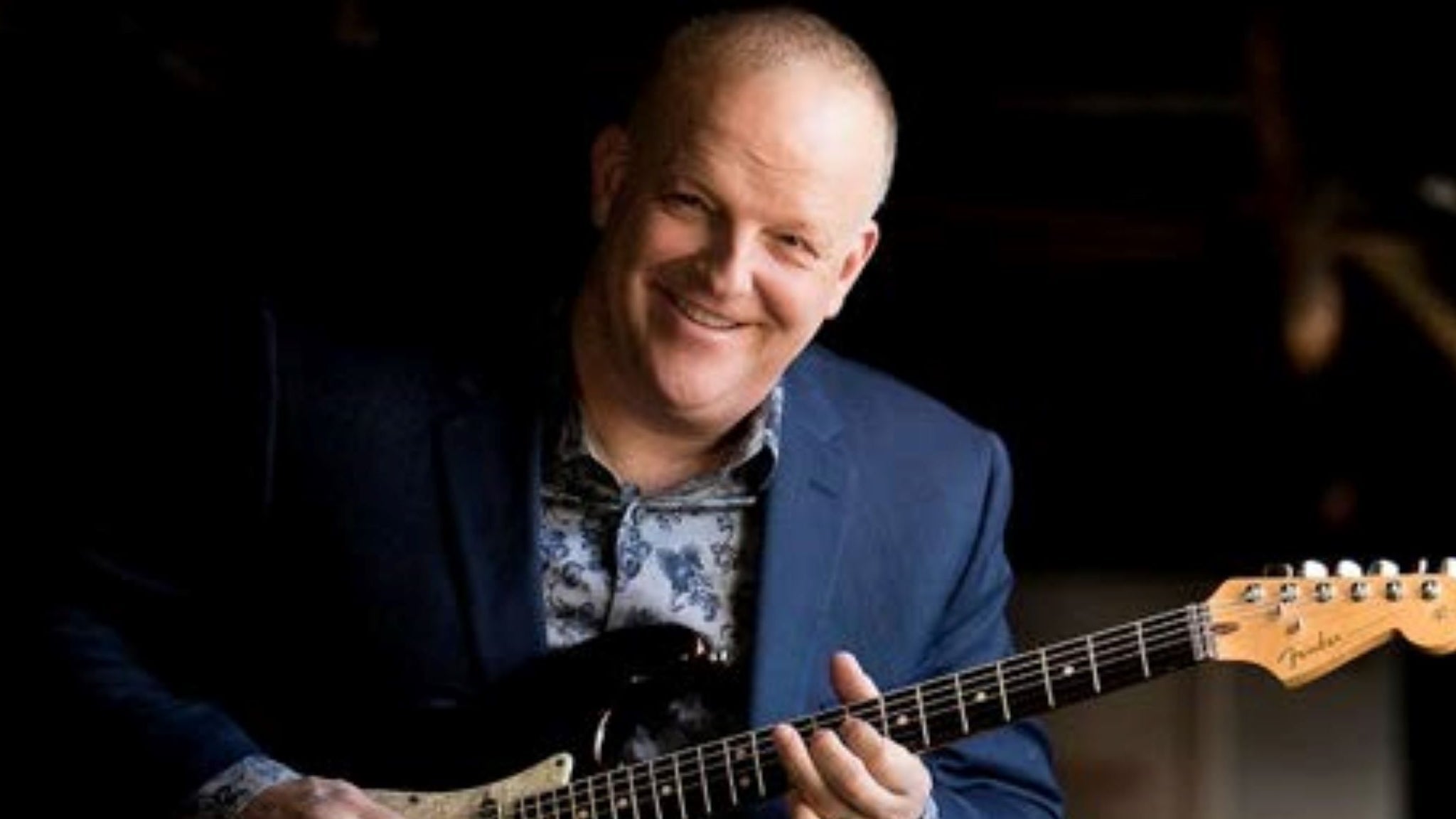 “The blues is best served up live, with an enthusiastic audience and a killin’ band, and that’s exactly what guitarist Albert Cummings does…Cummings effortlessly shifts from chimney subdued stylings to raucous roadhouse raunch to soaring yet stinging lead lines, driving his audience to frenzy in all the right places,” raves GUITAR EDGE MAGAZINE. Cummings’ most recent album – ‘Ten’ (2022) – was praised by ROCK & BLUES MUSE in their review, “Cummings incorporates a variety of genres on the album…Albert’s guitar playing is a blast of fresh air, inventive riffs with groove. He’s telling stories here with the aid of a rhythm section that’s locked down tight…Even after listening to this a few times, it passed the “hair-on-my-arms” test. Not many do…Albert Cummings gets a 10 on ‘Ten’.”