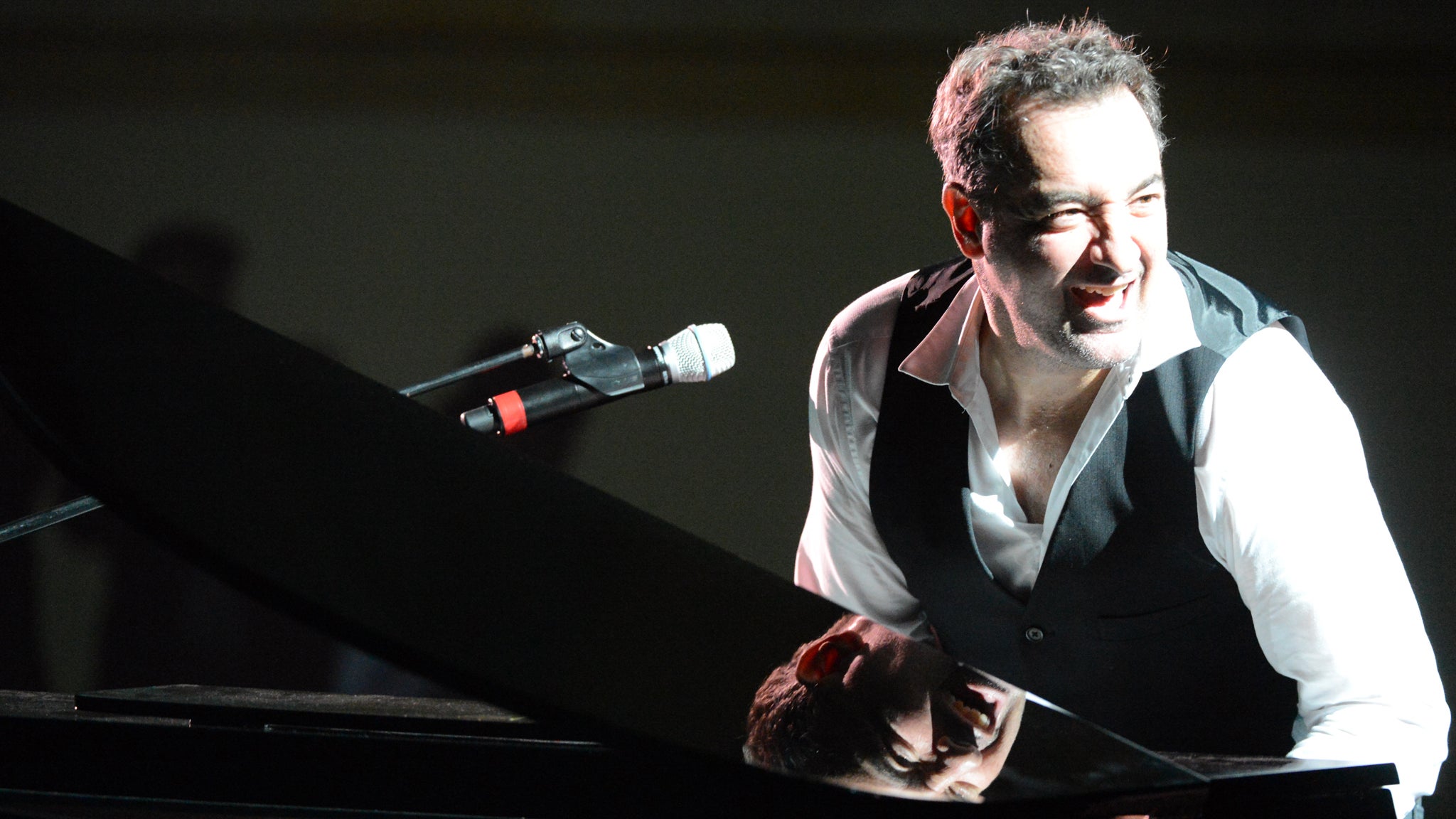 “Bugnon offers ballads, midtempo numbers and occasional dashes of funk. But key to his sound is the kind of smooth-jazz piano that Joe Sample, Bob James and others created…” says JAZZ TIMES. “A gorgeous acoustic piano style,” raves ALLMUSIC.

Acclaimed Pianist/Keyboardist & Composer ALEX BUGNON, nephew of famous trumpeter Donald Byrd, has been a prolific, energetic force on the contemporary music scene for more than three decades. Bugnon's early friendship with Herbie Hancock was a major influence on his decision to pursue a musical career. Bugnon moved to Boston to study at the Berklee School of Music and it was here that his exposure to a diversity of musical styles, from R&B to Gospel, Jazz & Funk, began to shape and influence his personal sound. Alex began touring with almost every R&B artist, such as Freddie Jackson, Patti Austin & James Ingram. His 1st album, Love Season (1989) catapulted him to prominence. The album rocketed to #2 on the R&B Charts and was Nominated for "Best Jazz Album" at the Soul Train Awards. His next 10 Albums all graced the Top 40 R&B Charts with 4 cracking the Top 20 on Billboard's Jazz Album Chart. Trio includes: Drummer JOEL ROSENBLATT of Spyro Gyra, one of the most success jazz groups ever!