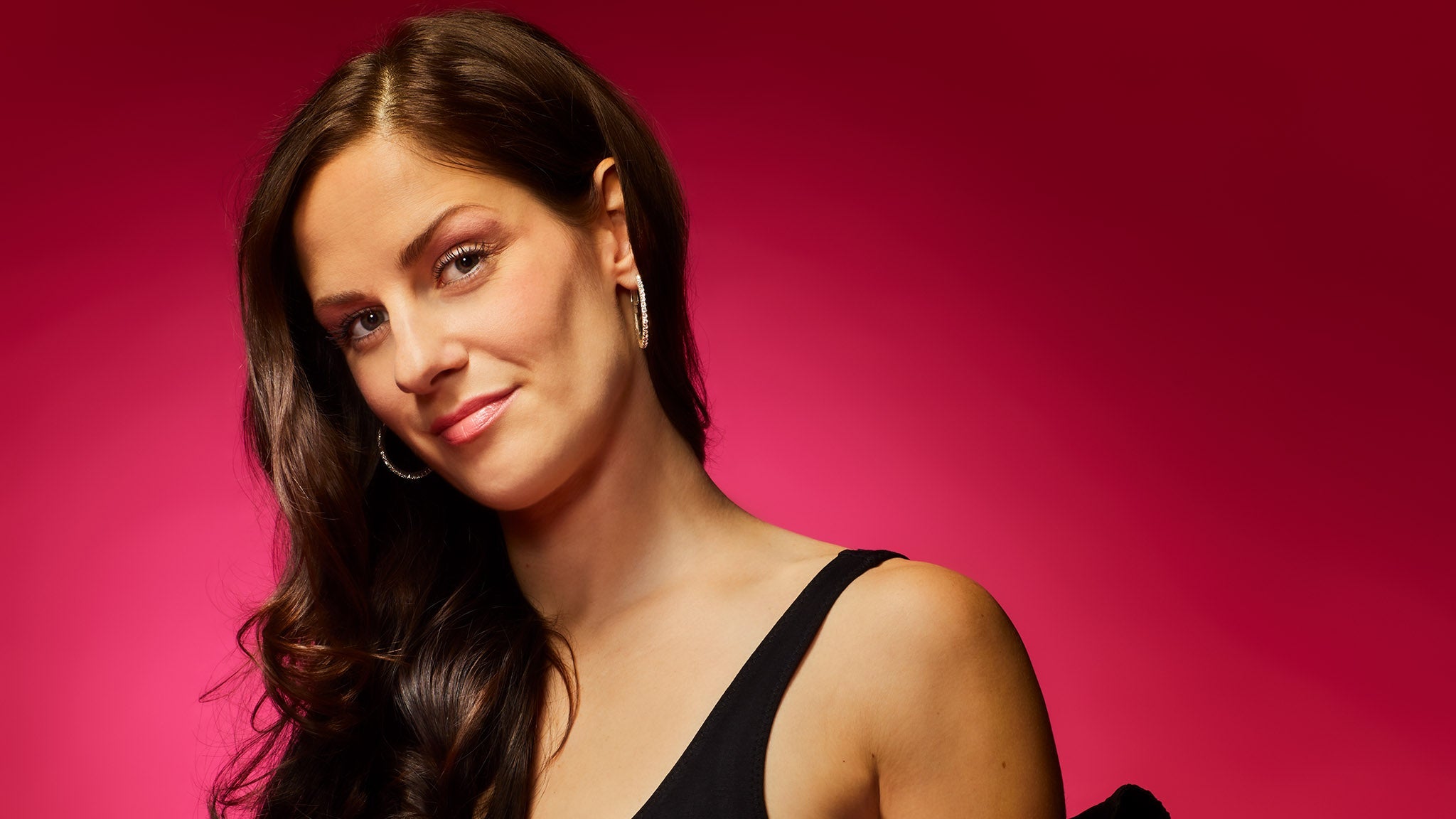 Acclaimed Contemporary Singer & Songwriter LINDSEY WEBSTER is a Billboard Magazine" 2x-Artist-of-the-Year" and her music span the worlds of Jazz, R&B, Pop, Rock, and beyond. Webster's refreshing approach has garnered two (2) #1 Albums, two (2) #1 Singles, and ten (10) Top 10 Singles on the Billboard Contemporary Jazz Chart. Her last album, 'A Woman Like Me' (2020) debuted at #1 on iTunes Jazz Chart and her most recent album 'Reasons' (2022) also reached #1 on iTunes Jazz Chart. Lindsey has a dynamic ability to captivate a room. Let her sing a ballad and you can hear a pin drop. BBC RADIO declared Webster's singing, "...blows everything out of the water." Her flawless range has been compared to Mariah Carey and Whitney Houston, while her breezy & poetic songwriting is reminiscent of Sade. Webster's two Billboard #1 hits make her the first vocalist in the format to garner a #1 since the iconic Sade. "Classy, consistent, and exceptional," states PopMatters.