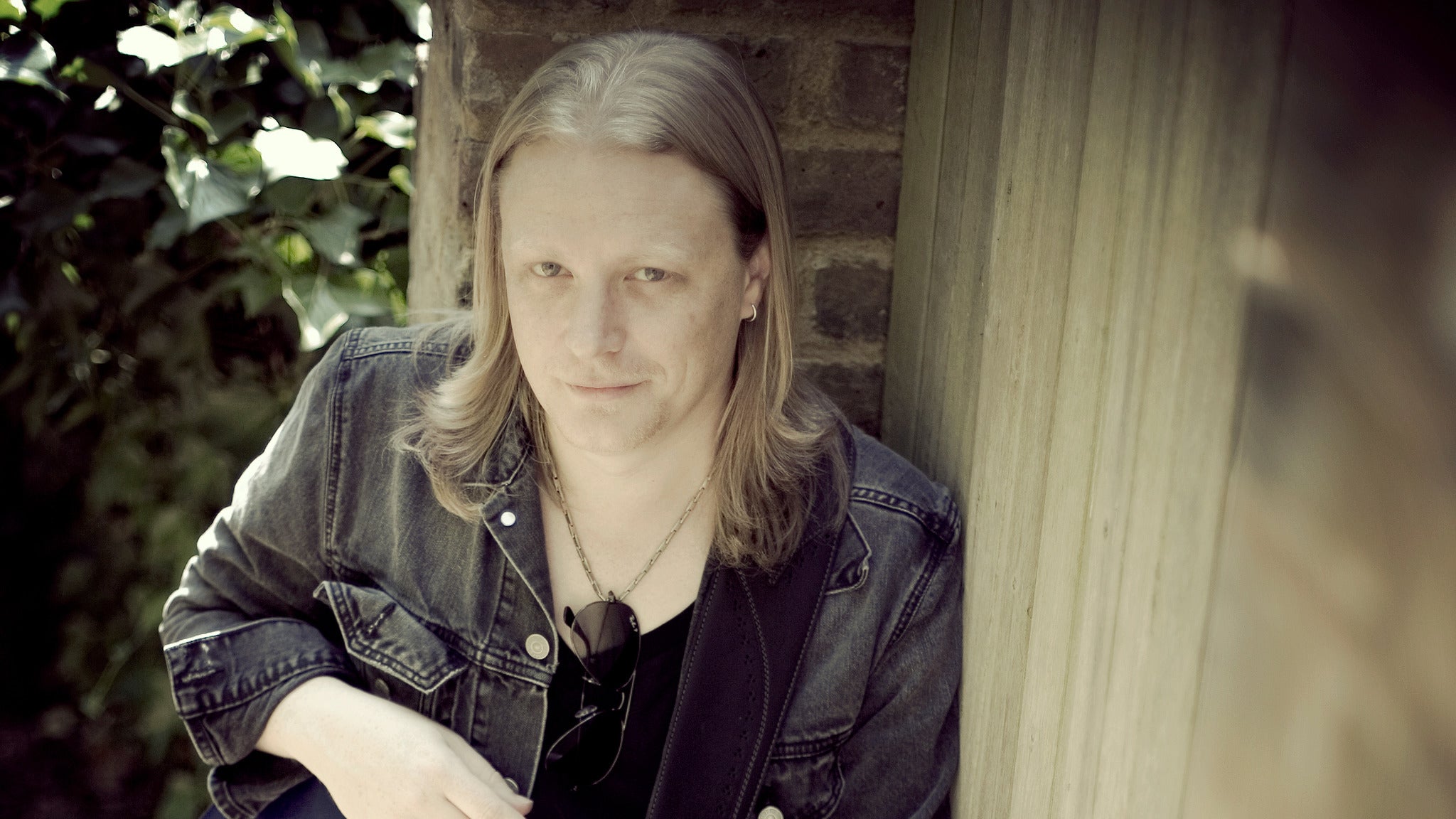 “For fans of the more sophisticated blues/rock of players like Robben Ford and Scott Henderson, Schofield is worthy of standing shoulder to shoulder with the best of the genre,” states PREMIER GUITAR MAGAZINE.

British Blues Hall of Fame Guitarist MATT SCHOFIELD - with 3 Consecutive Wins for "British Blues Guitarist of the Year" - continues to push the frontiers & reshape the boundaries of the British Blues tradition. A multi-award winning guitar virtuoso, singer, songwriter, and band leader with more than 30 years of performing, Schofield's impact as one of the most influential & distinctive guitarists of his generation is unquestionable. Los Angeles Daily News wrote, "In Schofield, the UK has produced the best Blues guitarist from any country in decades, head and shoulders above the herd." Schofield is the first guitarist inducted into the "British Blues Awards Hall of Fame" and Guitar & Bass Magazine ranks him as one of "Top Ten British Blues Guitarist of All Time" alongside Eric Clapton and Peter Green. "The best of this generation's European players. His feel for the music is incredible," raves VINTAGE GUITAR, USA. "Schofield is a force to be reckoned with," exclaims BLUES ROCK REVIEW.