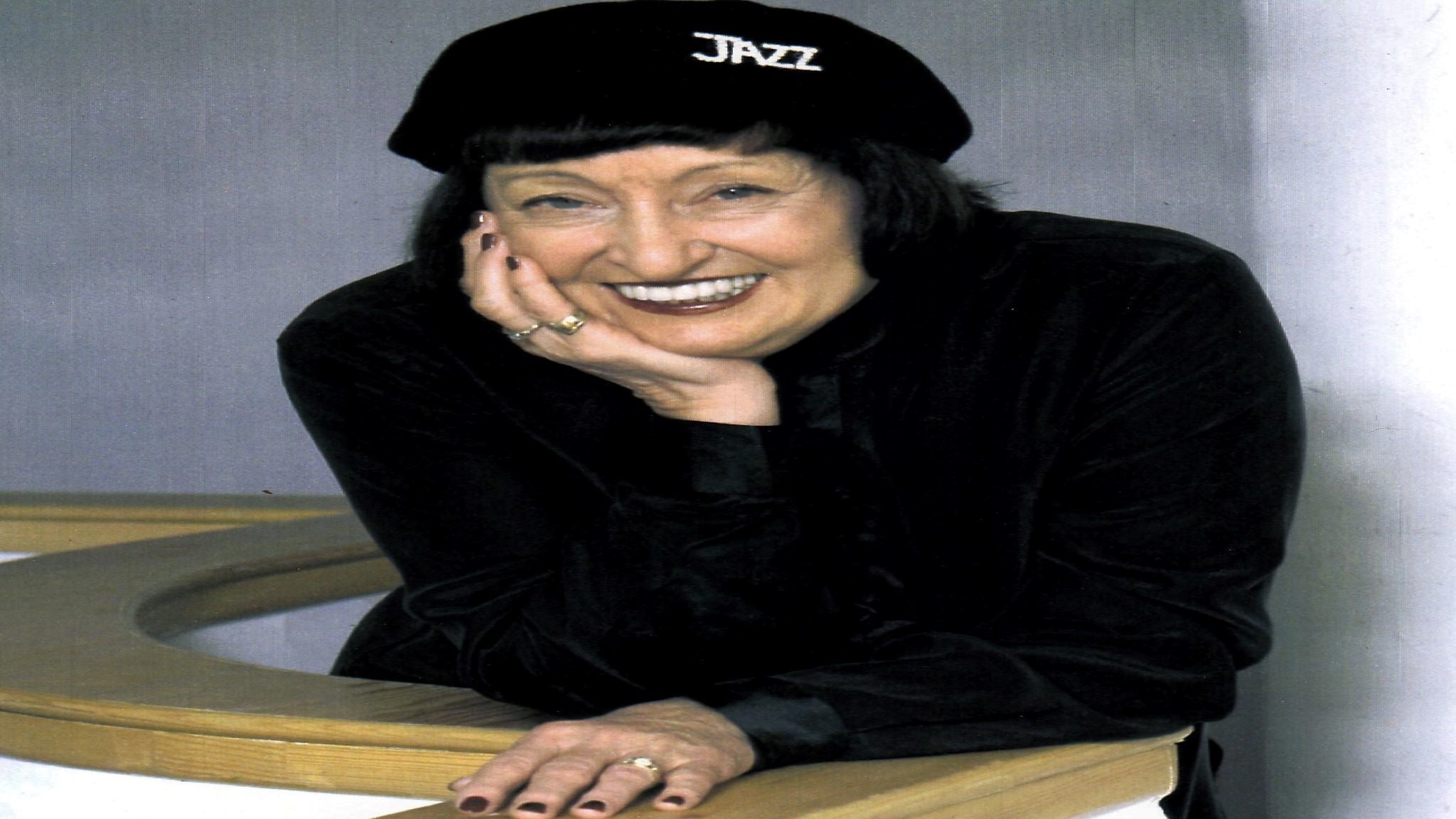 This event is sponsored by the Seacoast Jazz Society with proceeds advancing the Societys scholarships for young artists, educational programs, and support of local musicians. Your ticket includes a three-course dinner with choice of entrees. During the appetizer, there will be a 20 minute on stage talk with Sheila Jordan about her life and career, followed by dinner, then dessert and a 60-minute set by Sheila and her quartet of Eugene Uman, piano; Charlie Jennison, saxophone; John Hunter, bass; and Tim Gilmore, drums.

Your ticket includes a three-course dinner with choice of entrees. "Sheila Jordan is one of the Jazz world's best kept secrets. - Blue Note There are stars, and then there are legends. Sheila Jordan, NEA Jazz Master, is both! It is said that when Sheila Jordan dropped a nickel in the juke box of a Detroit diner in the 1940s and heard Now's The Time by Charlie Parker she was instantly hooked and so began her 70+ years journey as one of the greatest jazz vocalists in America. Attesting to this, in 2012, Sheila received the National Endowment for the Arts Jazz Master Fellow award, the highest honor this country bestows on jazz artists. One of a handful of legendary artists to add this prestigious honor to her name, she was chosen because of her contributions to jazz music and jazz education. At the age of 92 and still going strong, singer-songwriter Sheila Jordan has been one of the most revered and utterly unique voices in jazz for decades.