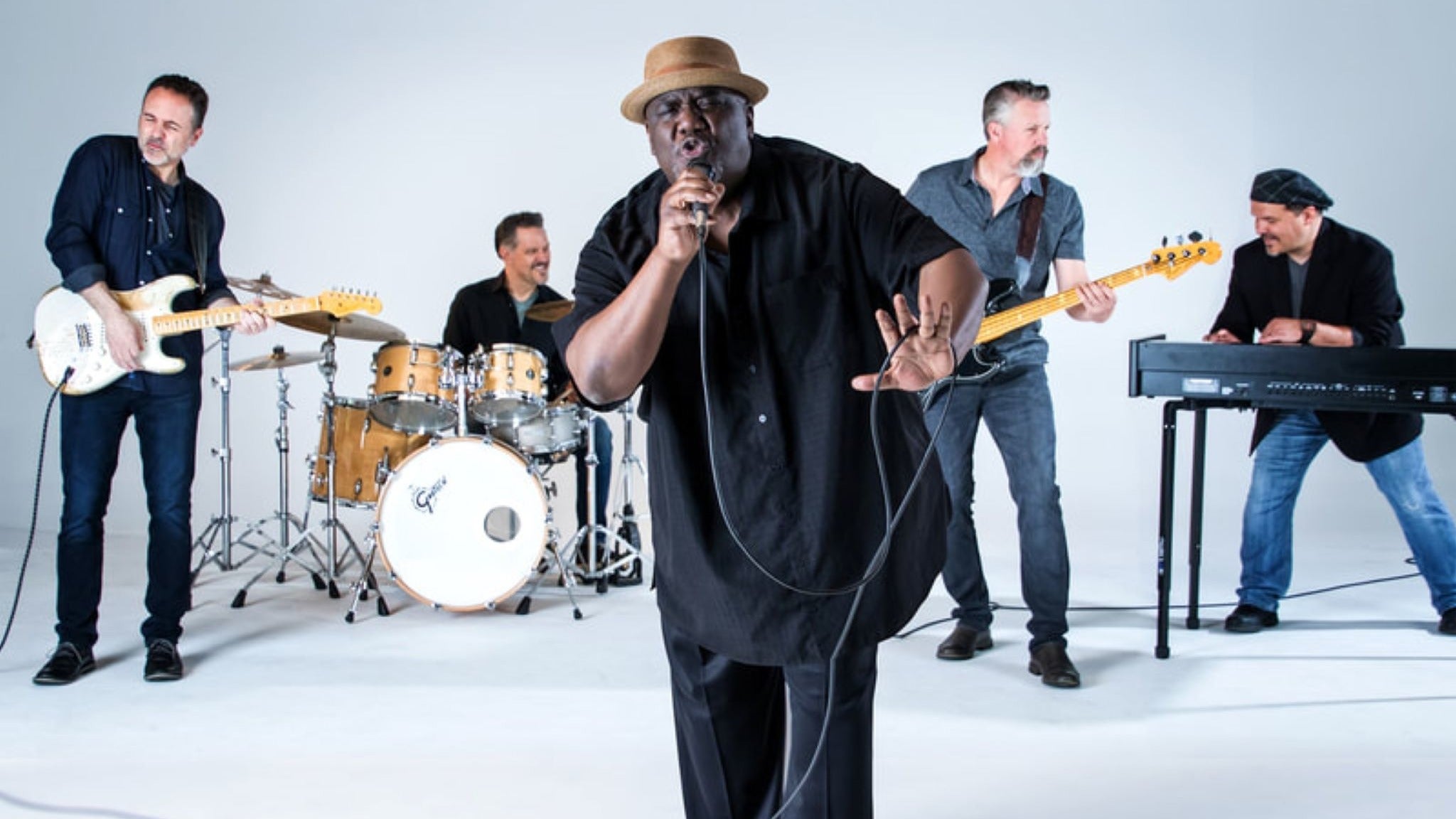 “As good as any blues band on the contemporary scene,” says GLIDE MAGAZINE. “Outrageously cool… a creative force in modern blues,” raves ROCK AND BLUES MUSE. “Jeff Schroedl serves up some of modern blues’ most satisfying licks,” remarks GUITAR MAGAZINE. “With all the boldness of Howlin’ Wolf, combined with the tone of Big Joe Turner, Taylor blasts it out like a Cape Canaveral lift-off,” lauds AMERICAN BLUES SCENE.

4x-Blues Music Award Nominated ALTERED FIVE BLUES BAND smokes, smolders and burns like a swig of good whiskey. The hip Milwaukee quintet is known for its strong brew of tough, original blues and hard-hitting live shows. BLUES BLAST MAGAZINE raves that barrel-chested front man Jeff Taylor possesses a smooth, warm-toned voice as monumental and undeniable as Howlin Wolf with the finish and flourish of B.B. King. Fueled by a rhythm section laying down the deepest grooves this side of the MGs, the five blues blasters hit the ground running 20 years ago and show no sign of easing up. Their sixth studio album, 'Holler If You Hear Me', debuted at #3 on the Billboard Blues Chart and recently received 3 Blues Music Award Nominations, including "Album of the Year" and "Song of the Year". Whether live or on record, Altered Five performs seamlessly as a powerhouse entity encompassing the timeless blues virtues of passion and unwavering commitment funneled through technical excellence.