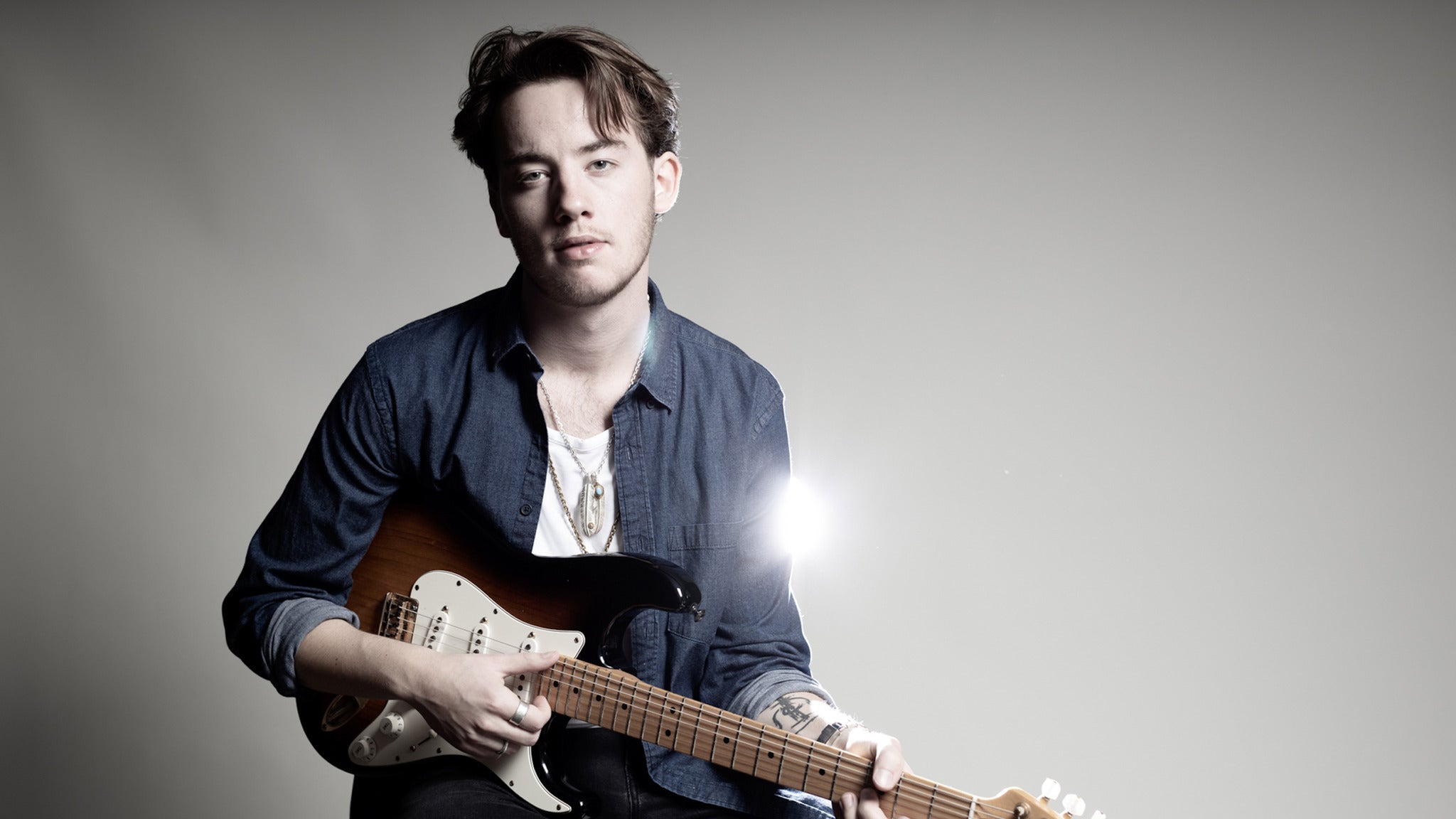 “Just 21-years-old, the singer, songwriter, and guitarist has already toured the world, collaborated with rocks biggest legends, and developed genuinely jaw dropping skills as a guitar player. Quinn has shared the stage with his hero and mentor Buddy Guy, as well as Carlos Santana on several occasions”, says AMERICAN BLUES SCENE. “Guitar slinger Quinn Sullivan has already proven himself to be a giant in the world of blues, and this album should go a long way toward convincing any doubters that Buddy Guy was right when he said: Players like Quinn come along once in a lifetime,” remarks BLUES BLAST MAGAZINE. “Within the past decade, Quinn Sullivan was dubbed a prodigy. He was mentored by the blues legend Buddy Guy Matured and owning his words, specifically the ones he is now writing, Sullivan returns more as a singer songwriter than just a prodigy guitarist,” states AMERICAN SONGWRITER.

A rare artist who's always sounded older than his years, Guitarist, Singer & Songwriter QUINN SULLIVAN has been touring the world since he was 11-years-old, playing storied venues such as Madison Square Garden, the Hollywood Bowl and RFK Stadium, as well as India's Mahindra Blues Festival, Eric Clapton's Crossroads Guitar Festival & 3 Montreux Jazz Festivals. Quinn has shared the stage with his hero and mentor Buddy Guy, B.B. King, as well as Beth Hart, Carlos Santana, and many others. Quinn's performance experience includes appearances on leading national television programs such as The Ellen DeGeneres Show, Late Night with Jimmy Fallon, Conan and The Oprah Winfrey Show, to name a few. "Even with three solo albums behind him, 'Wide Awake' (2021) is Quinn Sullivan's breakout record with artful songs, striking and soulful vocals and guitar mastery..." raves ROCK AND BLUES MUSE.