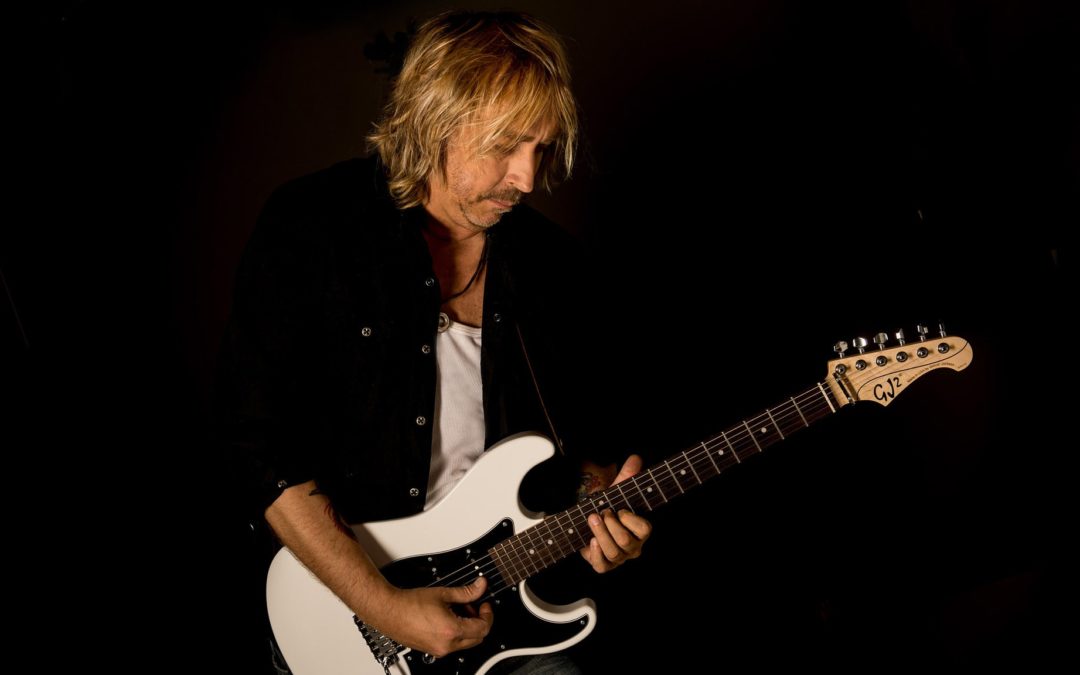 Paul Nelson not only has the distinction of being the hand picked fellow guitarist to the legendary blues rock icon Johnny Winter in the 2000’s, but he has toured the world over performing or recording along side an endless who’s who of top artists – from Eric Clapton, Buddy Guy, Paul McCartney, Ben Harper, Robben Ford and Joe Bonamassa to Warren Haynes, Derek Trucks, Kenny Wayne Shepherd, Susan Tedeschi, and Dr. John, among others. When talking about Paul, Buddy Guy said, “He’s a great guitar player…” and Warren Haynes also declared, “Great Guitarist.”

Tickets for Paul Nelson at Jimmy’s Jazz and Blues Club on Friday, November 12 are SOLD OUT.